Hockey teams in the Greater Accra Hockey League such as Golden Sticks, Exchequers, CEPS, including Extinguishers of Ghana Fire Service and Reformers of Ghana Prisons Service, were
grouped in three categories and competed for the magnificent trophy at the two-day eventful BAJ Freight Hockey Gala at the National Hockey Stadium prior to the commencement of the main league.

Hockey clubs for the first time received prize monies just as outstanding players at an awards gala night which followed the coronation at the maiden championship in 2013, chaired and graced by the presence of the flamboyant Joe Biney, Chief Executive Officer of BAJ Freight and Logistics.

BAJ Freight took a corporate decision to revive the hockey gala after a three years’ absence to the tune of GH¢50,000, the biggest ever sponsorship package for the gala.

As a mark of goodwill and with the background of assisting less privileged public institutions and societies, BAJ Freight extended that philanthropic gesture to revive lesser-known sports in Ghana, using hockey as a “starting line” in its quest to plough back some of its earnings for the benefit of the communities.

During the three-year sponsorship, BAJ Freight displayed ample loyalty and commitment to its course of supporting the Greater Accra Hockey Association in their bid to find a sponsor that would revive the Hockey Gala after three years break. This was done excellently, gracing the occasions with our corporate presence and the full support of our staff who attended the gala in their numbers.

With our slogan FAST, SAFE, SIMPLE …….The Baj Way, the company was able to propel the Greater Accra Hockey Association into the FAST track of recognition in the SAFEST and most SIMPLE way of ushering in the main Hockey League from 2013 to 2015. 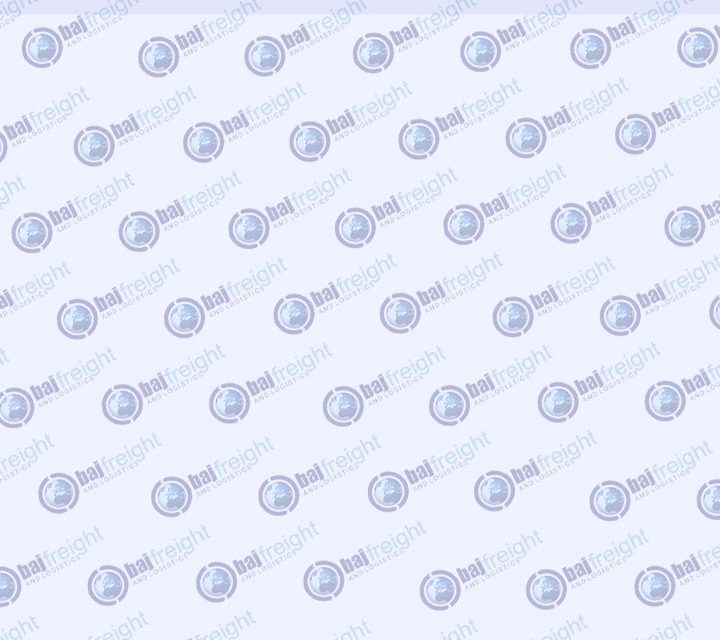 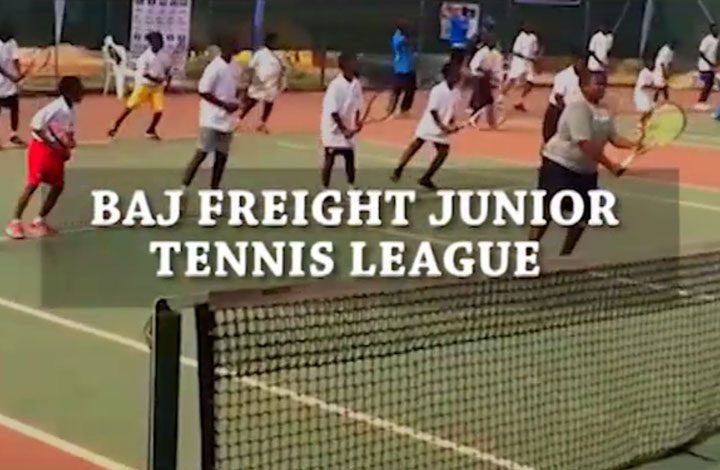 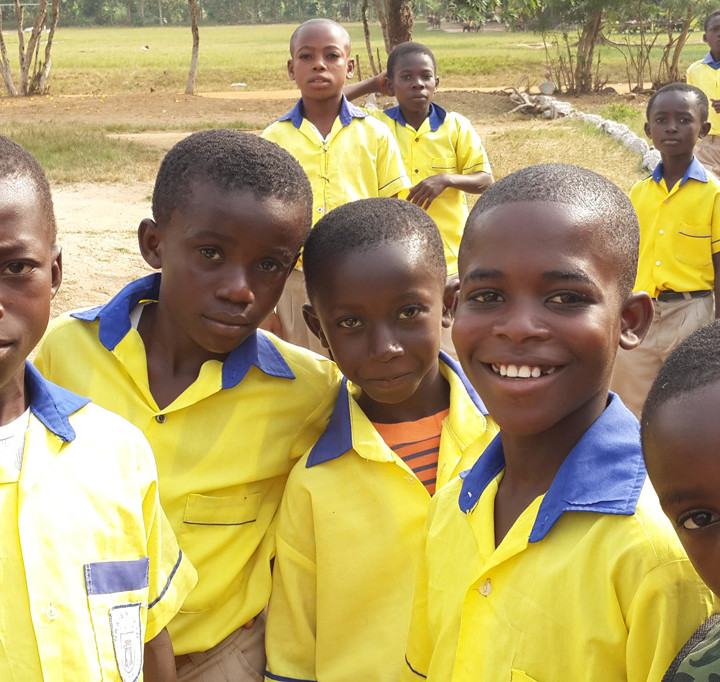